On this page read about the work Dental Hope for Children is able to accomplish with your help. These are REAL stories, and REAL truth.....and REAL faith in action. Consider "adopting" or making one of these outreach ministries your organization's next service project. Won't you help us continue to offer care to those most in need?

Sudanese Refugee thanks God for Dental Hope for Children

Abraham Samuel Ezinai, Uganda by way of the Sudan 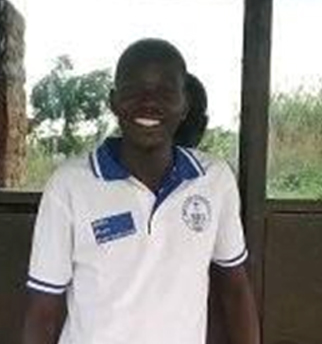 We first met Samuel in 2016 when we went to Rhino Camp in Uganda to bring dental services to the children there. At the time he was the driver of the all terrain vehicle that took us up to the camp. It’s a long drive and as we began speaking we learned his story, which sadly is one we’d heard before. Fleeing violence in the Sudan as a young boy, Samuel found his way into Uganda, quite alone.   Over the years we’ve come to know Samuel, and more of his story has emerged, which is 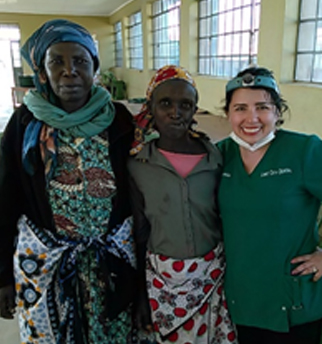 When we come into an area we may see up to 500 people during our stay. It is a very gruelling, but completely fulfilling task and I’m thankful everyday that I can continue to do the work. This particular day we were packing to leave in the next day or so. We’d slowed down the number of patients we were seeing because the equipment needed to be packed a certain way and so forth.   Then came a light touch on my shoulder. I turned to see one of our assistants looking shying over her

Simon Buk Domach, Uganda by way of the Sudan 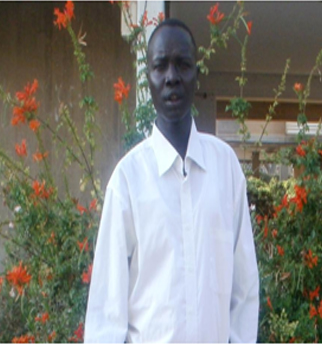 We’ve known Simon for many years. Instead of my sharing how that came to be, I feel that reading it in his own words says more than I could ever possibly convey. My name is Simon BukDomach, I came from South Sudan, I amnow  27 years old and I was baptized as a Christian in 1998 at Longechuk County. My father Domach was also a Christian and the same time he was a paramount chief in our community, and my Mother Nyayiech Bichiok was a Christian too. According to my pain story, when I was 12 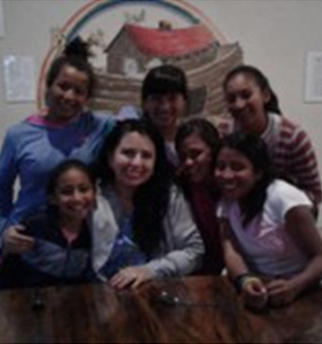 Often when we go into an area we work in partnership with another group. This picture was taken at a center for rescued girls. All of the girls who are brought to the center have been physically abused, many of them sexually abused. Three little girls that I treated, all sisters, had a story that still haunts me to this day.   Their original home was in a dangerous area of Guatemala, but fearing for their lives their mother sent them to live with her brother, away from the incursions

We provide life changing dental care for people whose access to dental care is non-existent, and promote the love of Christ through service. Won’t you be a part of this vital work?

Can’t travel? No problem….keep in touch with our digital newsletter, with fantastic pictures, reports, and lists of items desperately needed. Lists for community service projects too!